The birth of the new (cyber) universe -- what are the new gods involved?

... electronic, child of electricity [ Zeus ] -- the power which doesn't kill, gentle. And light as moon light.

Moon light and sun light. In this new universe the two finally can meet. 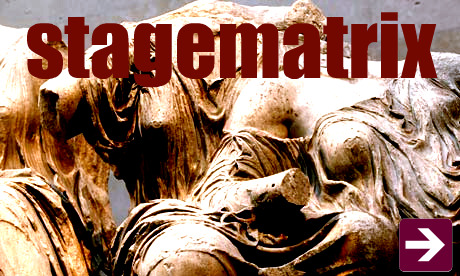